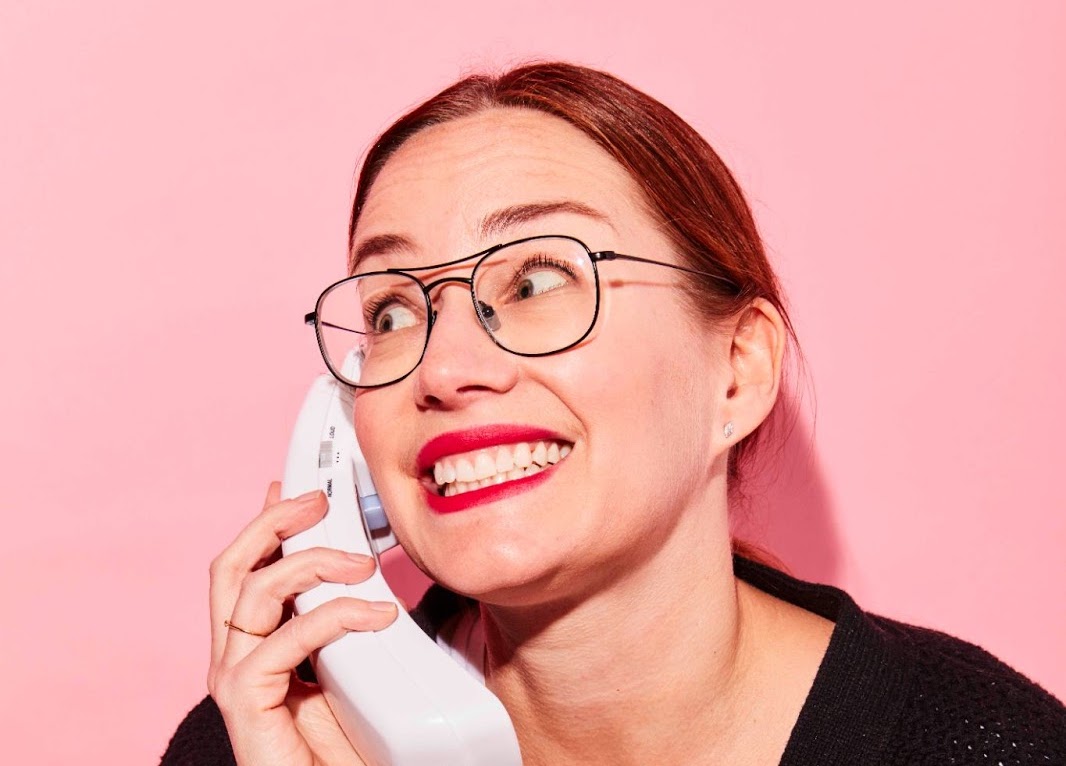 Ida Gronblom
---
72andSunny
Ida serves as Group Creative Director at 72andSunny New York. With more than 20 years of creative industry experience, Ida has worked across Stockholm, London and New York and most recently served as Creative Leader at VCCP New York. Ida has also served as Group Creative Director for Anomaly where she was behind the agency’s most iconic Converse campaign “Made by You,” a Super Bowl campaign featuring Key & Peele for Squarespace and a show stopping Oscar’s campaign for Kohl’s. During this time Ida grew her group over the years to also include Youtube, Google, Sonos, WW and Sally Hansen.

Prior to that, Ida was at Wieden+Kennedy New York and London as an Art Director. She was the creative force behind some of the agency’s biggest global Nokia campaigns as well as award winning work for Honda. In London she also conceived a music video for the music act “We Have Band” that earned two nominations in the UK Music Video Award.
Close