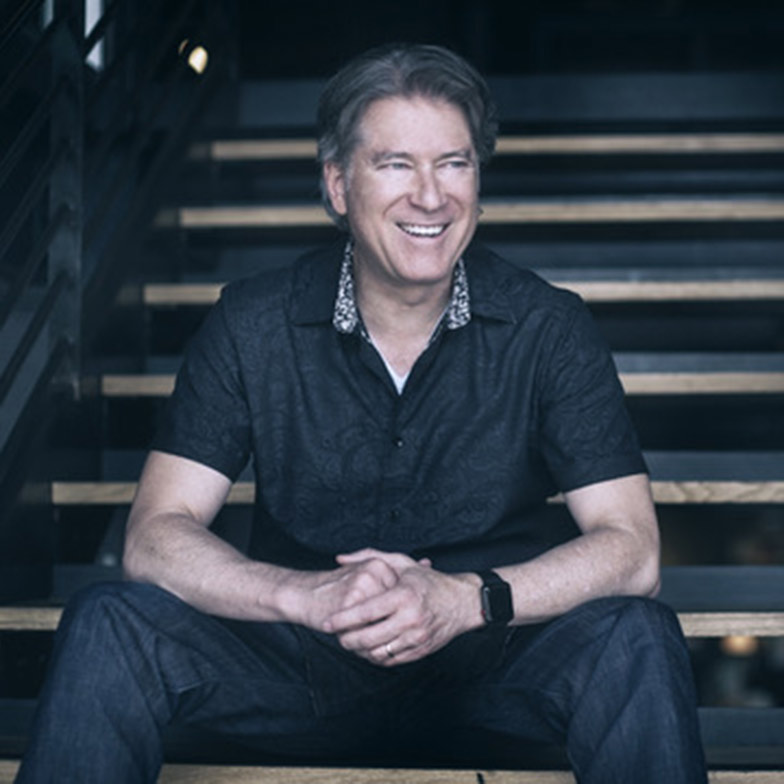 David Baldwin
Partner, CEO, Lead Guitar
Baldwin&
One of the most awarded copywriters and creative directors working in the advertising business today, David Baldwin is the founder of Baldwin&, Raleigh, NC, named Small Agency of the Year twice in its first five years by Ad Age and the 4A’s.

The former Chairman of the One Club in NYC, David was also an executive producer for the Emmy winning film, Art & Copy, and an associate producer for the Emmy and Peabody Award winning film “The Loving Story”. His advertising work has been recognized by The One Show, Cannes, D&AD, the Clios, the Effies, the Andy Awards, the MPA Kelly’s, Communication Arts and more. David also cofounded the Ponysaurus Brewing Co. in Durham, NC, and is the author of the Amazon Best Seller, The Belief Economy, How to Give a Damn, Stop Selling, and Create Buy-in. Last year, in the wake of the George Floyd tragedy, David co-founded Take Your Seat, a company dedicated to get more Black representation into the boardrooms of America

His work and writings have been featured in numerous publications and college textbooks on advertising. David received a BS in Advertising from the University of Texas at Austin.
Close