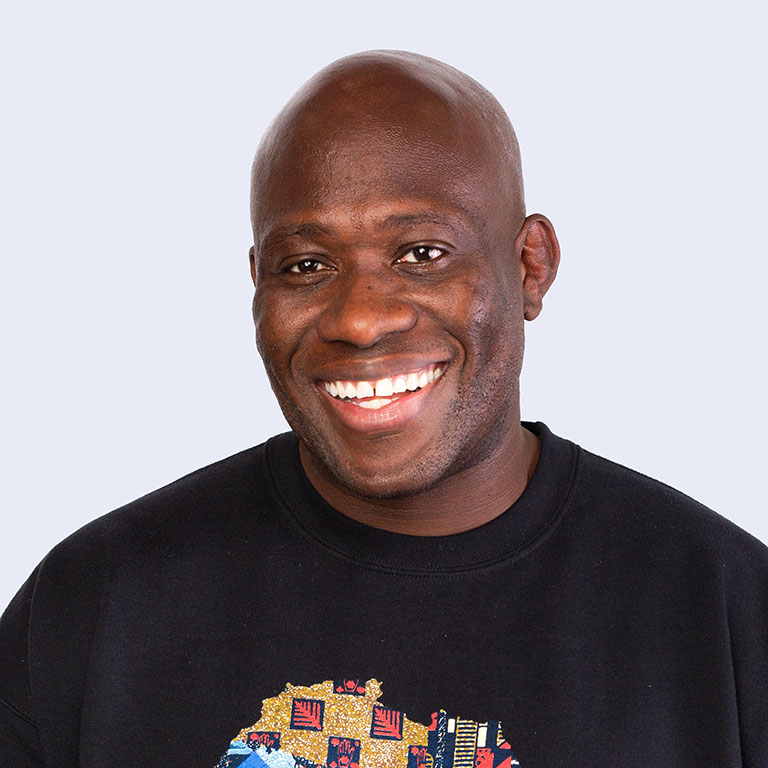 Before Facebook, Kofi was Chief Strategy Officer at FCB New York. He joined FCB from Bacardi Global Brands, where he was the Global Communications Director for the Rum category and the architect for the reinvention of the Bacardi brand.

As the Founder and Managing Director of Publicis West Africa, Kofi created and launched the first majority-owned network agency on the African continent.

And as the Senior Strategic Planner on Nike at Wieden+Kennedy, Kofi crafted the strategy for Nike’s global Beijing Olympics campaign.

Kofi has a BA in Economics and International Studies from Macalester College. He serves on the Board of Population Services International - the global health and human services NGO dedicated to improving the lives of the world’s most vulnerable populations, and on the Board of Vital Farms - a Certified B Corporation that brings ethical food to the table to improve the lives of people, animals, and the planet. Kofi lives in Redwood City, CA with his college-sweetheart-turned-wife Kate, and their rambunctious young sons Marlowe and Miles."
Close