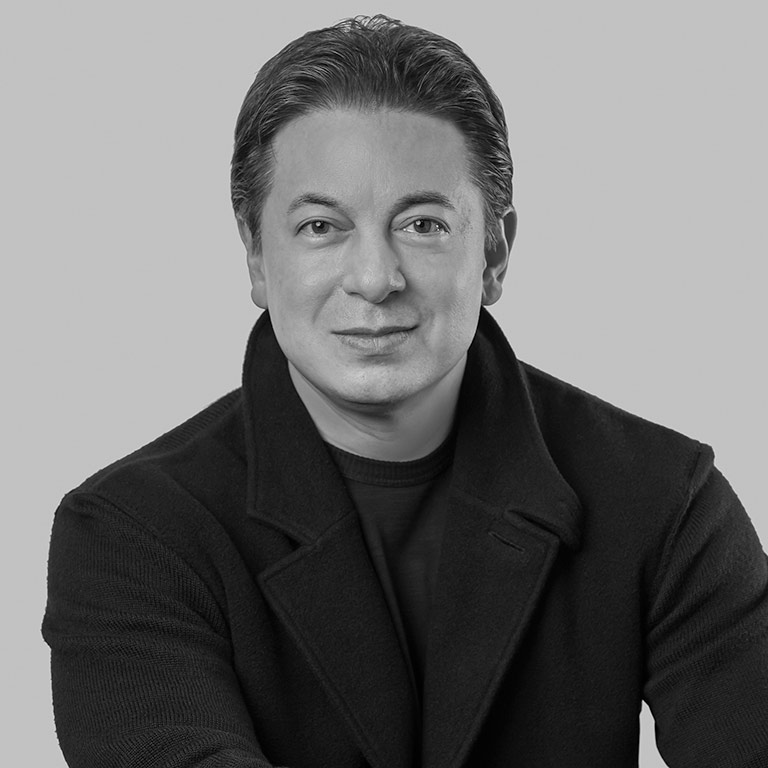 Greg Braun
Greg Braun is the retired Dp., Global Chief Creative Officer of Commonwealth/McCann and currently is an Adjunct Professor of Advertising. Prior to that he was the EVP/National Executive Creative Director of Innocean/USA in Los Angeles. He was also previously President and Executive Creative Director of WPP’s PULSE, and has held creative leadership positions at Y&R, BBDO, and Saatchi & Saatchi.

In his career, Braun lead prominent campaigns for brands such as Chevrolet, Toyota, United Airlines, Starbucks, Citibank, the NFL, Microsoft, and Hyundai, and has created work for the Super Bowl, the Oscars, and FIFA World Cup.

Braun’s work has been recognized by all the major awards shows including Cannes, the One Show, the Clios, and Effies. He’s delivered numerous Super Bowl Top 10’s, as well as the #1 automotive commercial on the Super Bowl. He’s won Advertising Age’s Best Ad of the Year, the One Show’s Best Automotive Advertising of the Year, the New York Festivals Grand Award, was named to AdMeter’s all-time Best Super Bowl Commercials from the last 25 years, and has work in the Museum of Modern Art’s Permanent Collection. He’s also been a judge for the international One Show, Clios, London Internationals, and the Emmy Awards.
Close