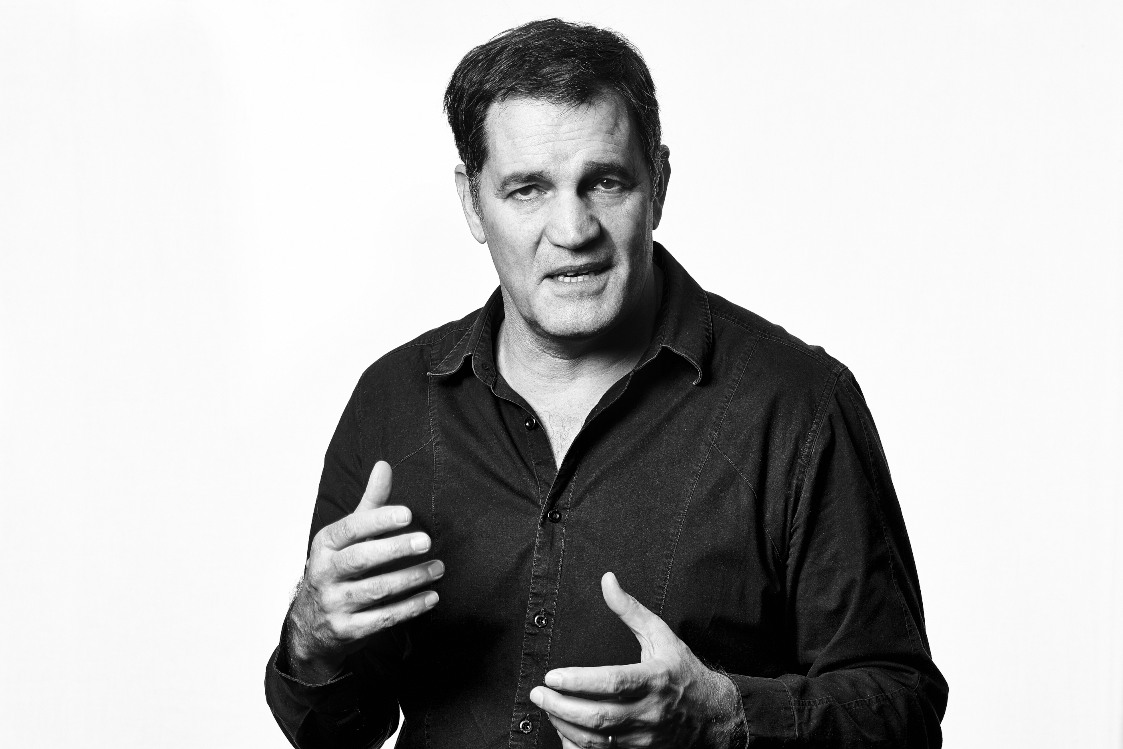 Ross Chowles
Professor
Michigan State University
Ross has spent 31 years in the advertising industry trying to perfect the art of persuading consumers to part with their money.

14 of those 31 years were spent at the usual gambit of multi-national agencies; the last 17 as a founding partner of The Jupiter Drawing Room Cape Town, Africa's most awarded independent agency.

Having judged in France (Cannes Print and Cannes Film), New York (One Show, Art Directors' Club of New York, Clios), Canada, Korea and even Namibia, Ross is a seasoned Creative Director who sometimes fantasizes about being a teacher. Ross has been willingly involved with One Show's annual education initiative in China for the past 8 years.
Close