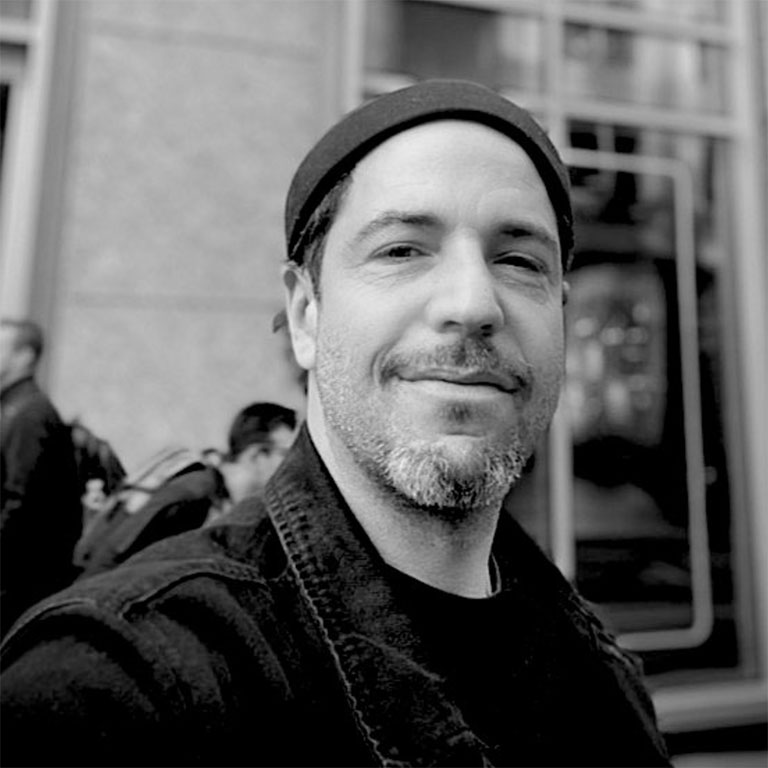 Prior to leading Brand and Creative at Twitch, Byron led Creative and Design at Hulu. He was responsible for the design vision of Hulu’s new platform, as well as the brand refresh and content campaigns.

Originally from South Africa, where Byron founded and led two successful creative shops, Byron spent most of his career leading creative teams at agencies around the globe in making breakthrough creative and design work for some of the world’s most iconic brands. Most recently, Byron was Executive Creative for Huge Inc’s West Coast operations, where he led accounts for Nike, Google, Apple Beats, Amazon, and Canada Goose.

Byron is a regular juror at industry awards shows, including ADC and Cannes Lions. His work has been covered in the New York Times, The Wall Street Journal, Wired, Adweek, Creative Review, Adage, Bloomberg, Hollywood Reporter, Brand New, and featured on segments for CNBC and CNN.
Close