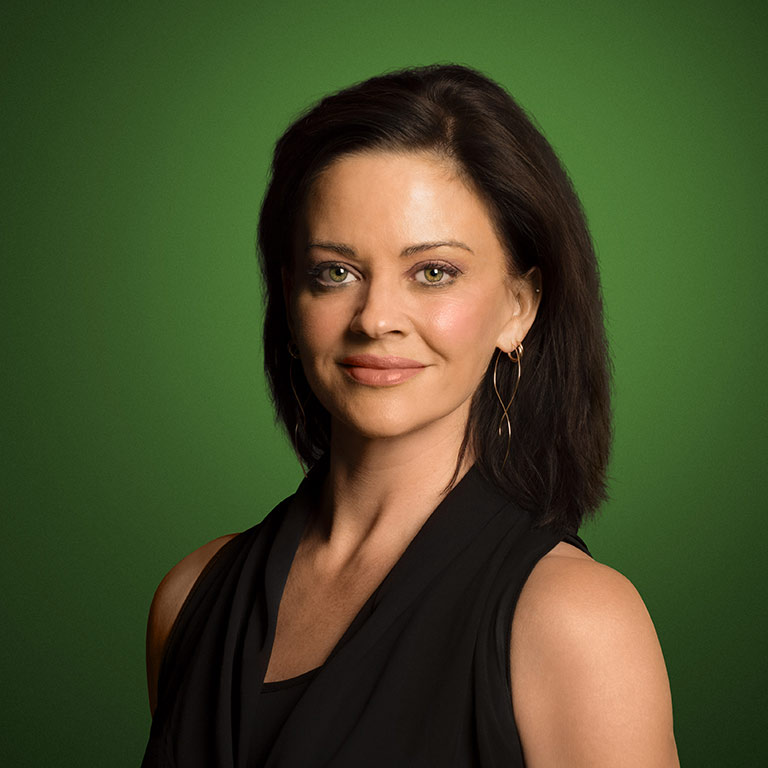 An inspiring leader, Buffy is also a well-known and deeply respected yogi, and takes many of her leadership cues from the disciplines of yoga. Since co-founding the agency in 2006, she has created a culture that encourages employees and clients alike to be the best versions of themselves by taking risks, thinking big and making an outsized impact.

Buffy has developed work for a myriad of acclaimed brands including Hostess, Victory Motorcycles, Hoover, Remington, Domtar Paper, and Pylon/ Michelin. Her work has earned One Show, Hatch and National ADDY awards and has been recognized by Communication Arts, London’s Contagious Magazine, Creativity, and Adweek among others. Under Buffy’s leadership, Tattoo Projects was named one of Ad Age’s Small Agencies of the Year, a top Woman-Owned Business and landed twice on the list of Fastest-Growing Businesses in Charlotte, the nation’s fastest-growing city. She has been named “Woman Extraordinaire” by Business Leader, “Genius on Paper” by Communication Arts, and one of the Top 25 Working Mothers in Advertising by Working Mother Magazine and She Runs It. Buffy is a proud mother of two, published author, and a YACEP and E-RYT yoga instructor.
Close