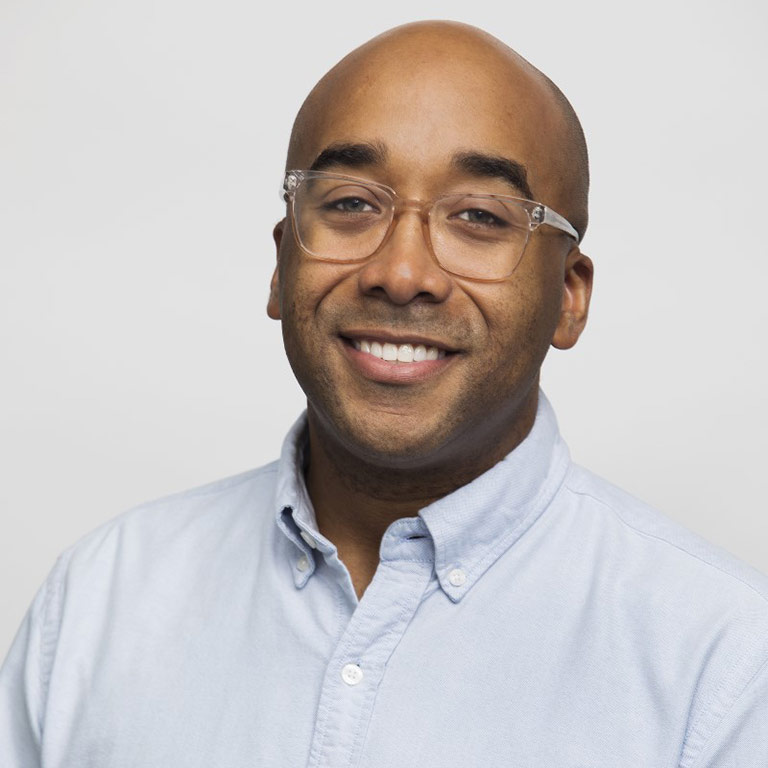 His deep understanding of brand strategy and consumer behavior has helped him bridge the academic-practitioner gap for blue-chip brands and startups alike. He is a recipient of Advertising Age's 40 Under 40 award and Crain's Business' 40 Under 40 award, and a recent inductee into the American Advertising Federation’s Advertising Hall of Achievement. Before joining Wieden+Kennedy, he served as the Chief Consumer Connections Officer at Doner Advertising and led Social Engagement at Steve Stoute’s advertising agency, Translation. Over the course of his career, Marcus has developed a practice for creating culturally contagious ideas that inspire people to take action. His strategies and creative contributions have led to the launch and success of Budweiser’s “Made In America” music festival, the launch of Bud Light Platinum, the Brooklyn Nets (Hello Brooklyn!), and State Farm’s “Cliff Paul” campaign – among others.

Prior to his advertising tenure, Marcus began his career in music and tech with a startup he co-founded before working on iTunes + Nike sport music initiatives at Apple and running digital strategy for Beyoncé.

Marcus holds a doctorate in marketing from Temple University where he studied cultural contagion and meaning-making. He received an MBA with an emphasis on strategic brand marketing from the University of Michigan, where he also earned his undergraduate degree in Material Science Engineering. He is a proud Detroit native, a devoted husband, and a loving father to Georgia and Ivy.
Close