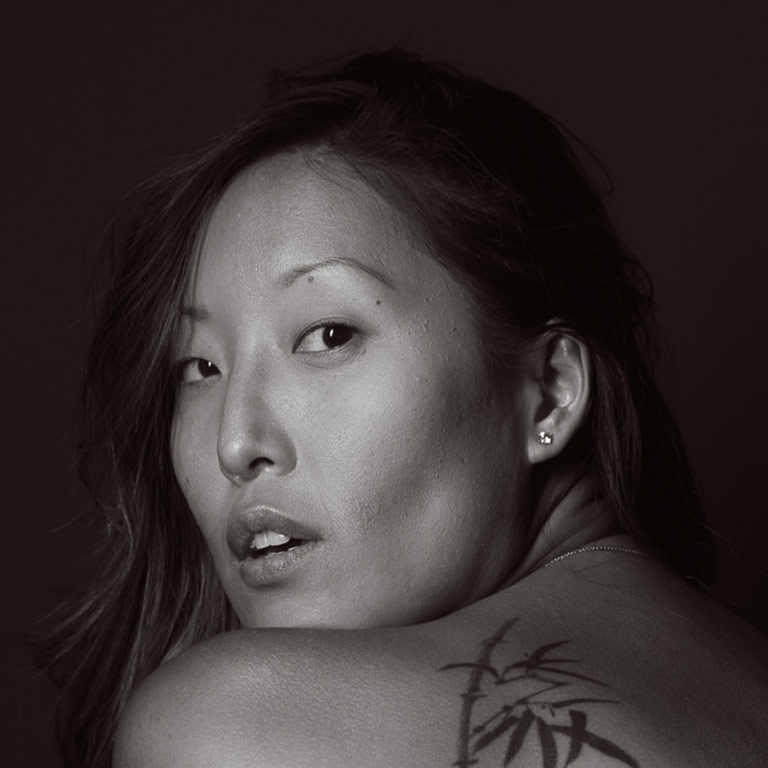 Joanne Molinaro
the Korean Vegan
With over 2 million fans on TikTok, Joanne Molinaro, also known as The Korean Vegan, has appeared on The Food Network and Al Jazeera English, been featured in Salon, Healthy-ish by Bon Appetit, and the Kitchn, and will release her debut cookbook + memoir with Penguin Random House this fall.

Molinaro is a Korean American woman, born in Chicago, Illinois. Her parents were both born in what is now known as North Korea. Molinaro started her blog, The Korean Vegan, in 2016, after adopting a plant-based diet. In July 2020, she started her TikTok (@thekoreanvegan), mostly as a coping mechanism for the isolation caused by the global pandemic. She began posting content related to politics and life as a lawyer during quarantine. However, after a single post of her making Korean braised potatoes for dinner (while her husband taught a piano lesson in the background) went viral, Molinaro shifted her attention to producing 60 second recipe videos, while telling stories about her family—immigrants from what is now known as North Korea.
Close