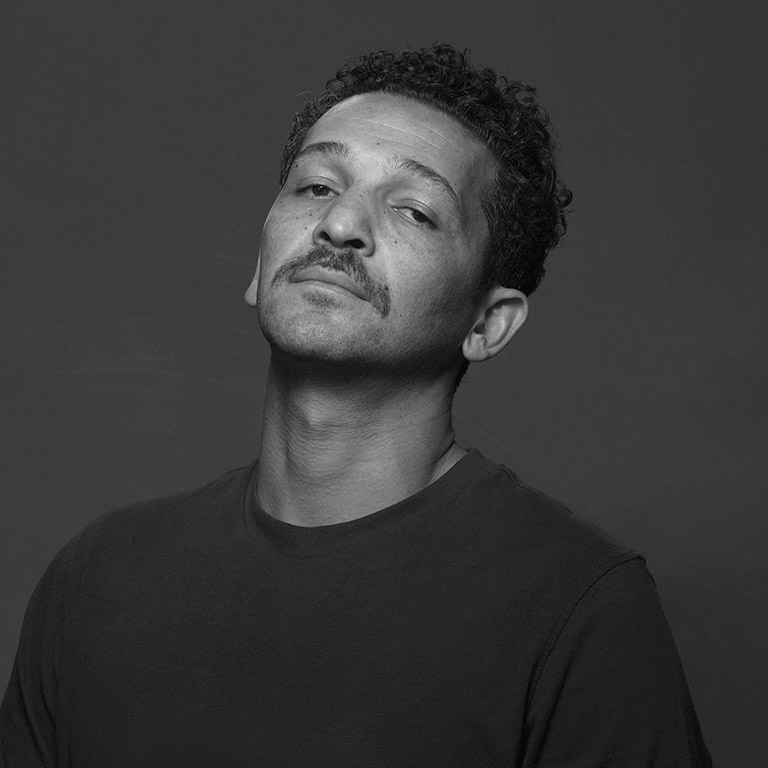 Mohamed Fouad
ECD
Wunderman Thompson Egypt
An architect by trade, Fan and believer in the modern Bauhaus school of art and design. Joined the creative industry in 2005, Responsible for some of Egypt’s best well-known and award-winning memorable campaigns that have highlighted Egyptian culture and influenced and impacted the development of the advertising scene.

Worked on a variety of National and International accounts including Orange, P&G, Mall of Egypt, Juhayna, Savola, Kraft, Danone, along with a number of high profile businesses such as Heinz and Melody. The work done has received multinational and worldwide recognition, winning a number of both regional and global advertising awards - Lynx, Clio, Sharks, Cannes Lion, and Effies.

A believer in the heart and rich heritage of Egypt, Committed to working on developing the country’s creative potential.
Close