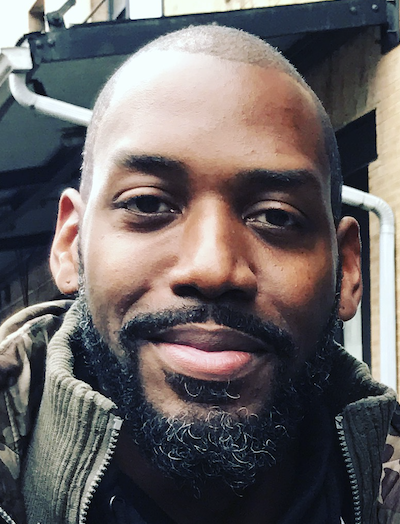 Perry Fair
EVP, Global ECD, Director of Entertainment at McCann New York
McCann
Perry Fair is one of the few people in Marketing and Advertising who has worked across virtually every level in the industry. He has experience in multicultural, traditional, digital, social, experiential, events, branded content, and entertainment. Perry has worked agency and client-side as President, Chief Creative Officer, and Chief Digital Officer during his career.

Additionally, as a client, Perry led the creation of the pilot for "The Shop," now in its third season on HBO as VP, Global Head of Creative at Beats By Dr. Dre. Perry and developed branded content and entertainment properties as Head of Partnerships for Red Bull Media House North America. Perry has also written and sold a full-length feature, "The Four Horsemen," to Intrepid Pictures and Universal Studios.He is currently Global Executive Creative Director and Director of Entertainment for McCann New York.
Close