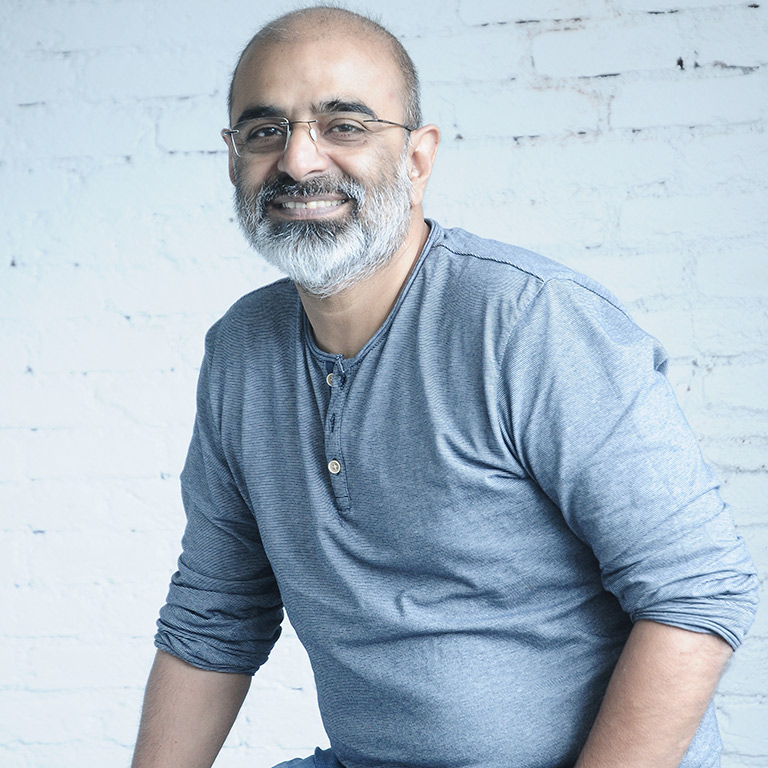 Amer Jaleel
Group CCO, Chairman
MullenLowe Lintas, Mumbai
After brief stints including one at Triton, Amer Jaleel joined Bates (then Clarion) in 1994, where he created the ‘A positive attitude’ campaign for Essar, while still a junior. He then moved on to Mudra Advertising in 1999 and worked on brands like McDonalds, Kinetic Auto and Indian Oil.

In 2002, Amer joined Lowe Lintas as a Creative Director and rose to become the National Creative Director. He’s widely acclaimed as the man behind the success of some of the most iconic brands managed by the agency.

As Global Creative Head on Unilever’s Lifebuoy business, he has contributed to the brand’s success over the past decade – in India and across the world. Lifebuoy’s ‘Help a Child Reach 5’ initiative was named among the most effective campaigns in the world (WARC 100, 2015). He has built brands like Micromax, Olx and Havells and conceived and led the journey for Tata Tea’s ‘Jaago Re’ movement. His portfolio, over the years, has also included some iconic work on Google, Maruti Suzuki, ICICI Prudential and Bajaj.

In 2015, he founded a new agency, Mullen Lintas, from scratch. Today it has grown to become a Top 10 agency fulfilling MullenLowe Lintas Group’s ‘large agency’ ambition.

Amer continues his steering MullenLowe Lintas Group forward in its aim of being a strategic and creative ‘hyper-bundled’ marketing solutions partner for India’s most storied brand portfolio.
Close