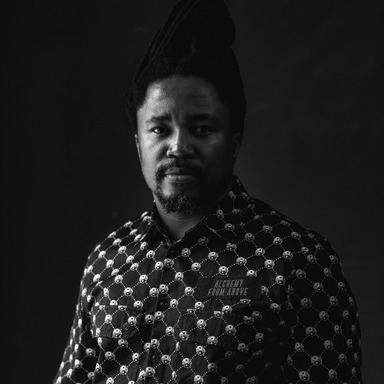 He is the Chairman of the Creative Circle who’s purpose is to inspire the transformation of product, people and perception through the power of creativity. Neo is also the former Chairman of the Loeries and current Board Member – Africa and the Middle East’s premier advertising award show.

Before joining M&C Saatchi Group, Neo was Executive Creative Director at two of South Africa’s largest advertising agencies, Ogilvy & Mather JHB and FCB JHB. While there, he led both these agencies to the top spot in creative ranking tables.

Neo has won several local and international awards including a Grand Prix at the Cannes Lions Festival of Creativity and The Loerie Awards. In 2019 Financial Mail Ad Focus Awards named him Industry Leader of the Year and M&C Saatchi walked away with Partnership of the Year with Nandos and Large Agency of the Year.
Close