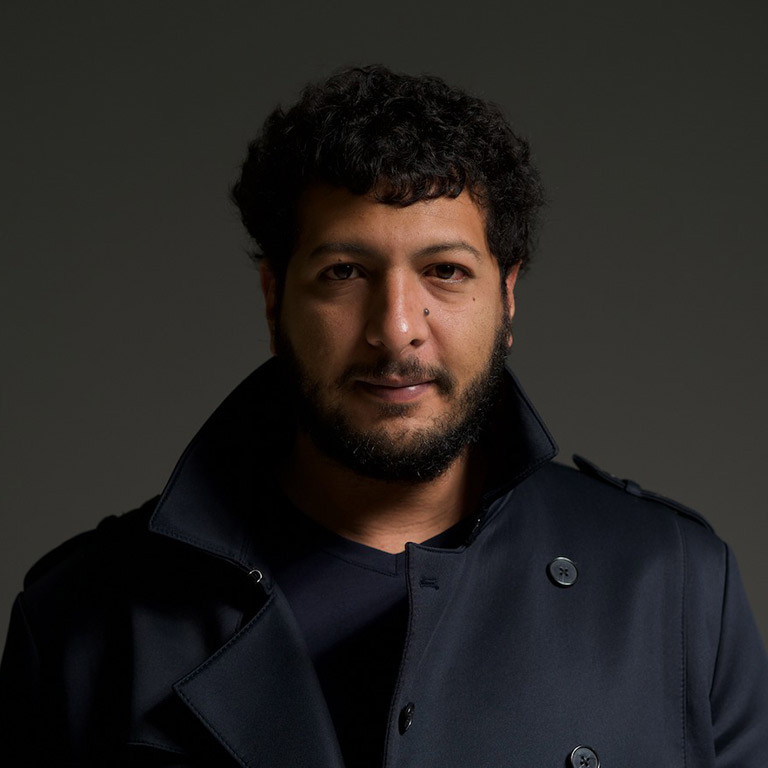 Alejandro Canciobello
SVP Creative Director
Moon Rabbit
At 24, Alejandro quit law school after 5 years to pursue his passion for solvertising. He strongly believes that advertising through brands has the potential to have a beneficial impact on societies and why not, all over the world.

This 6ft tall Peruvian has worked at JWT Lima, Young & Rubicam, Grey (Carne) and McCann Worldgroup, picking up metals at Cannes with a Gold Lion in mobile, and a Silver Lion in creative data. His work has also been awarded at CLIO, CLIO Health, LIA, The Webby, ANDY, El Ojo de Iberoamérica, El Sol de Bilbao, among others.

Alejandro’s wanderlust has taken him from Lima to Singapore where he currently resides, having held Creative Director roles at McCann Health, Leo Burnett and now at Moon Rabbit.

His hunger for rule-breaking ideas is rivalled only by his insatiable appetite for dim sum, particularly siew mai. He loves his rum on the rocks and listening to Midnight Train to Georgia when working into the night with his team.

His mantra is to love people more than the work
Close