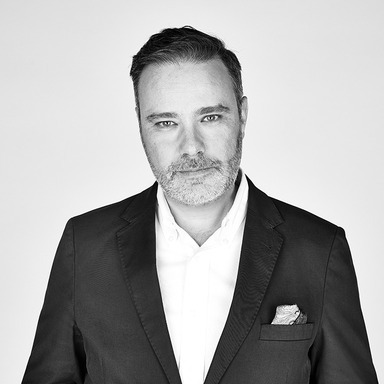 Peter Ignazi
Global CCO
Cossette
Peter is one of the most successful creative directors in Canada. Under his leadership, Cossette was named Canadian "Agency of the Year" by Strategy Magazine in 2016, 2017 and 2018. He brought the same honour to BBDO in 2011. In both cases, firsts for the agencies. In 2018 he was #2 on MarComm’s “Magnificence List” of global advertising creatives. For the last two years he was the number one creative director in Canada on the Strategy Magazine Creative Report Card.

A native of Hamilton, Ontario, Peter has a B.Sc. in Chemistry from McMaster University as well as an MBA from McGill University. After failed attempts at being a research chemist and an account executive, Peter finally found that he could somehow earn a living as a copywriter.

He has been gainfully employed as a copywriter and Creative Director in Toronto and New York for such agencies as TAXI, McCann, and Downtown Partners DDB.   In 2015, Peter brought his skills to Cossette where he runs a variety of blue chip accounts, including McDonald's, General Mills and SickKids. In 2018, Cossette was awarded Canada’s first and only Cannes Effectiveness Lion.   Active in the industry and his community, Peter is on the Strategic Committee of the Canadian Marketing Association as well as on the board of Heritage Toronto.
Close