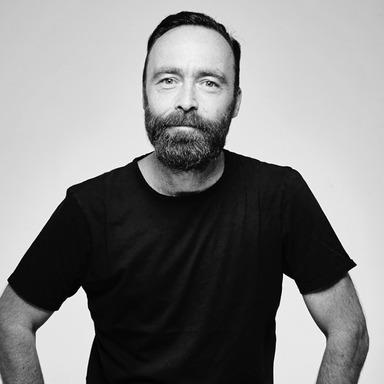 Steve Jackson
Founding Partner
Milk & Honey United, Sydney
Three of the top 10 commercials of the decade have left the pen of Steve Jackson. Including his work on behalf of Nike, Toyota and Tourism Victoria.

Most recently Steve was at the helm of the creative agency tasked with transforming Hyundai and Kia, resulting in them becoming Australia's fastest growing automotive group.

His success has been recognized both locally and internationally by creative award shows The One Show, D&AD, Cannes, LIA and AWARD, where he is highly awarded and regularly invited to judge.
Close