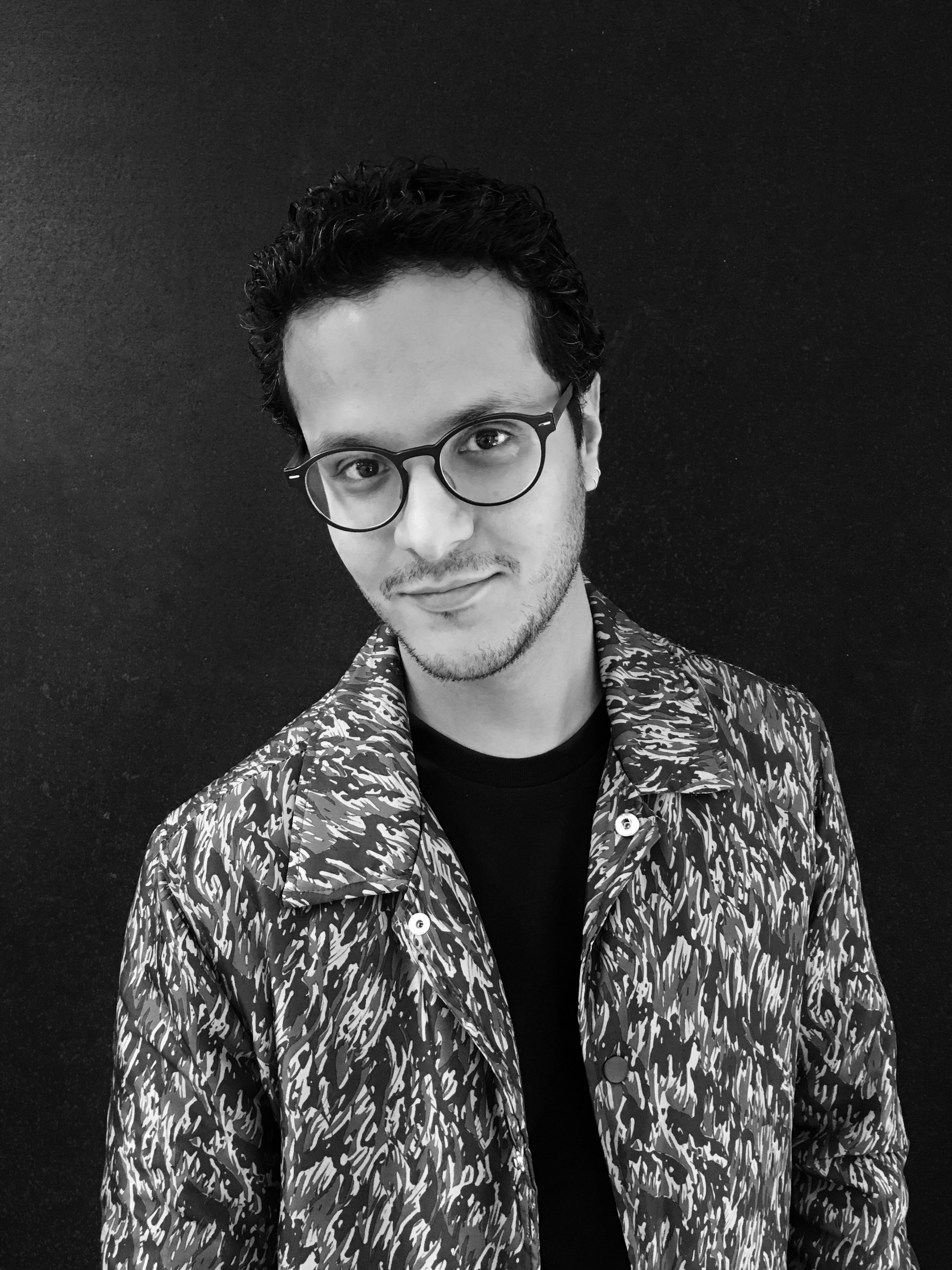 Avish has plied his trade over the last 18 years on three continents and has worked on some of the world’s biggest brands, including Tourism Australia, Fox Sports, Nando’s, Tourism New Zealand, MINI and Virgin Money. Notably, his campaign for Go Gentle Australia, ‘Stop the Horror’, contributed to legislative change in the State of Victoria by giving terminally ill patients the right to voluntary assisted dying. Avish’s work has been recognised over 200 times at One Show, Cannes, D&AD, AWARD, The Loeries and the Australian Effies.

Beyond the world of advertising, Avish is an avid ceramicist, a diver and, occasionally, a runner (although his knees believe this running thing will be a temporary love-affair).
Close