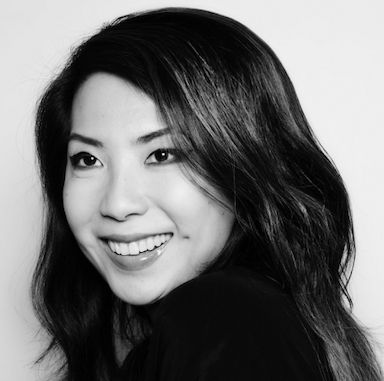 Natalie Lam
Chief Creative Officer
Publicis Group APAC, Middle East, Africa
Originally from Hong Kong, Natalie was educated in NYC in the early 90s and worked there since, with a short stint back in Asia during the late aughts, specializing in creating 360 ideas for some of the world’s biggest brands, and leading creative departments for innovative agencies.

Natalie started as a print designer and made her way into the integrated world of advertising based on her love for craft, strategy and simple big ideas. She was executive creative director for agencies such as OgilvyOne, R/GA, McCann Erickson, Razorfish and Google’s inhouse agency Art, Copy & Code. Her work included some of the most innovative brand and product creations for Nike, Spotify, Adidas, Cadillac and Instagrm. She was part of the original small crew that created Nike+, the first ever digital product at Nike which inspired an entire fitness industry.

Her work won her top awards in The One Show, ADC. Annual Awards, Cannes, D&AD and Clio, and she was a frequent judge in said competitions.

In 2015, after two decades in advertising, Natalie took a break to start an electronic music and DJ school The Foxgrove in NYC, It was featured in Rolling Stone, Fast Company, Time Out NY, and The New York Observer.

Now back in Asia, Nataile’s mission is to put creative as the core of all of Publicis Groupe’s offerings, leverage her unique international background to serve global brands and bring the creative output to the next level.
Close