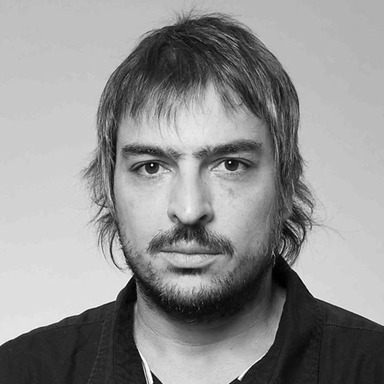 Marco Giannelli
ECD
AlmapBBDO, São Paulo
Marco Giannelli (better known as Pernil) began his career as a copywriter at Ogilvy Brasil and has worked at agencies such as Giovanni/FCB, Euro RSCG, and Lew’Lara TBWA, as well as just over a year's experience in Portugal (Leo Burnett and Fischer).

Pernil has been a part of AlmapBBDO for over 12 years, having served as Executive Creative Director since January 2019. His work has received over 70 Cannes Lions; in 2015 he was recognized as the 7th most awarded creative director in the world by the Cannes ranking, moving up to 2nd in 2016 and 2017. He has brought home dozens of trophies from Clio, the One Show, D&AD, Effie, and so on.
Close