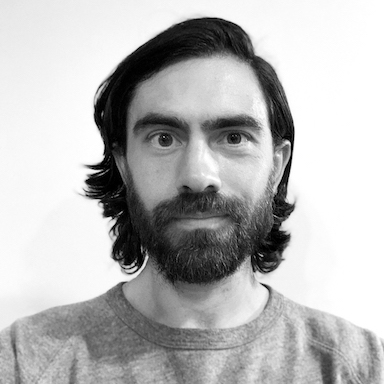 Andy Pearson
Group Creative Director
McKinney
A writer by trade, Andy's worked for the top creative agencies in the country, including Wieden+Kennedy, Crispin Porter + Bogusky, Deutsch LA, and Humanaut. Now, as lead creative at McKinney LA, he's working to grow the agency's small but mighty west coast office where he heads up Samsung, Protect Our Winters, Netflix, and more.

And sure, while everyone can run accounts and win a bunch of awards, Andy also just runs a lot too.

In all his free time, he's an ultramarathon runner with more than 40 ultra-distance races under his belt, including wins of numerous 100-milers, finishes at the 200+ mile distance, and even an appearance at the infamous, secretive Barkley Marathons. (If you don't know that one, just Google it.)
Close