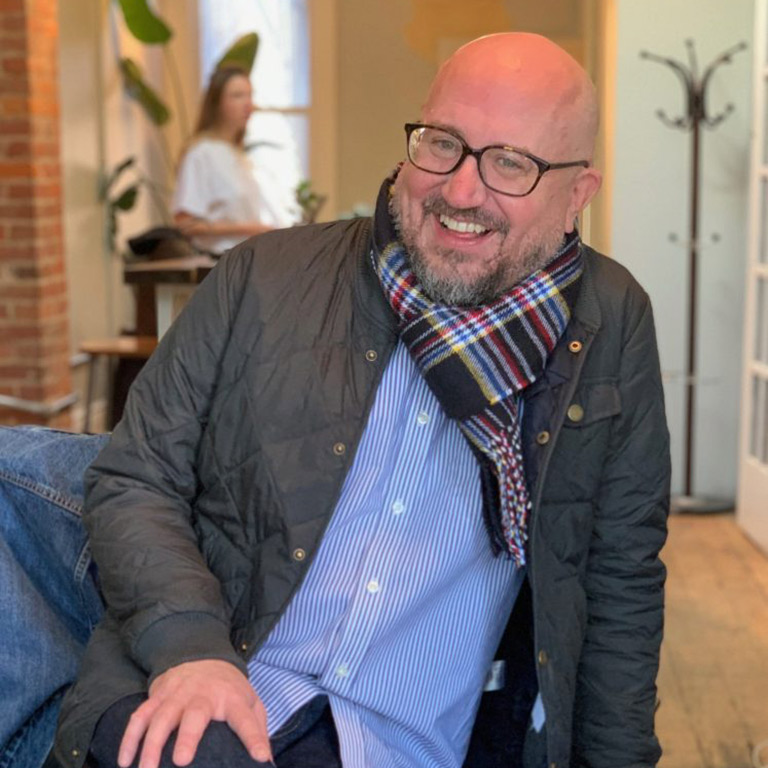 David Brown
Co-founder, Co-editor
The Message
David Brown went to the University of Guelph to study Landscape Architecture but quit the program after a year and a half; he just couldn’t get into the soil science stuff. He switched to become a history major because sure why not, that’ll get me a job.

After graduating with his history degree he did a year of journalism at Durham College in Oshawa. Soon after graduation, he was given a job at a leading Canadian human resources publication where he wrote a great deal about strategic people management (very interesting) and pension plans (not very interesting).

He joined Marketing magazine in 2005. As news editor, he had a front row seat for the digital transformation of the industry—there for the first Marketing stories about Facebook, Twitter and Second Life (remember that?). While overseeing all daily online news coverage, he managed major editorial products for the print magazine (remember print?), oversaw the Marketing and Media Innovation Awards for five years while still covering major news stories across the industry. He was eventually promoted to executive editor, responsible for all day-to-day editorial output for the magazine.

David left Marketing in late 2014 to explore the fast-growing world of content marketing, while remaining a regular columnist and contributor there until its closure in late 2016. A day after the sale of Marketing was announced, people started talking to him about starting something new to cover the industry. And cut to… The Message.
Close