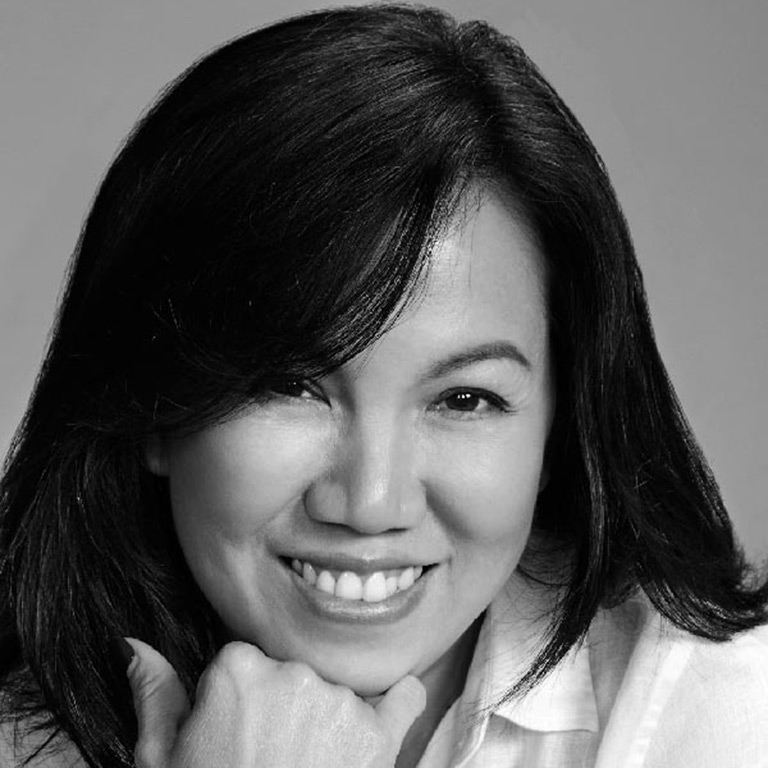 Gigi Lee
Chief Creative Officer
TBWA\Group Malaysia
Gigi’s career started with a "You had me at Helvetica" moment. Her foundation in art and design led her from one account to another, with bigger and greater responsibilities each time.

In her first 3 years as ECD, she won Best of Show and Agency of the Year at the Kancils. She was named World’s 12th best ECD by The Big Won; and One of Asia’s Top 10 Creatives by Adobo magazine. As well, she took home heavy metal at ANDYs, ADC, Adfest, Cannes, Clio, D&AD, LIAA, NYFest, and One Show. You can also check out her work in Germany’s M&K Museum’s permanent collection.

At TBWA, she has been tasked to drive the creative output across all clients within the Malaysian outfit: TBWA\Creative Juice and TBWA\Digital Arts Network. Of course, it takes a strong team to make a real difference, and she is glad to be part of one.
Close