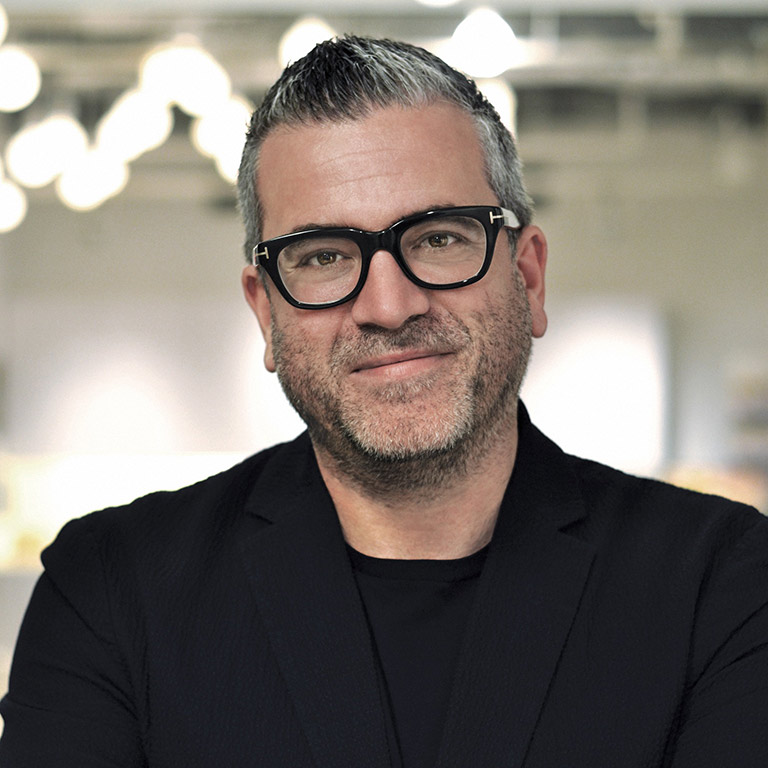 Matt Eastwood
Global Chief Creative Officer
McCann Health
Matt joined McCann Health as Global Chief Creative Officer in January of 2019.
Formerly Worldwide Chief Creative Officer of J. Walter Thompson, Matt was described
by Britain’s Campaign magazine as a “unicorn” in the communications industry. He has
overseen some of the most innovative and recognizable creative projects in advertising
today. His career has spanned numerous agencies, specialties and countries, including
Australia, the UK and US. Matt was a founding partner of M&C Saatchi in Australia
before he went on to join DDB Australia as National Creative Director and Vice
Chairman. In 2010 he moved to DDB New York as Chief Creative Officer. And in
AdAge's 2013 Award's Report, Matt was listed as the 5th most awarded Chief Creative
Officer worldwide. In 2016, Matt led J. Walter Thompson to an historic year at Cannes,
winning a total of 80 Lions. More recently, Matt led McCann Health to win the coveted
Healthcare Network of the Year at Cannes Lions Health in 2019. As well as bringing
home Lions for Agency of the Year and the Pharma Grand Prix. During his career, Matt
has won numerous accolades and honors including Campaign Brief Agency of the Year,
Clio Health Network of the Year, Australian Creative Hotshop, Adnews Agency of the
Year, Creativity’s Agency to Watch, B&T Agency of the Year, Spikes Network of the
Year, and Campaign magazine Network of the Year. He is a highly awarded creative
with an international sensibility, living life as a New Yorker.
Close