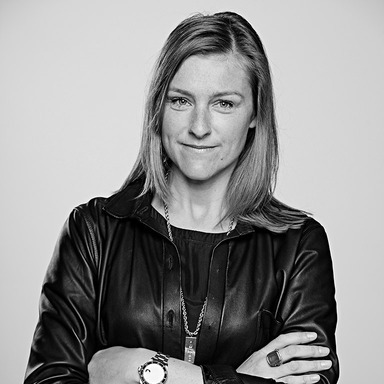 She has made a career from mold breaking creative leadership and iconic creative work.

In just over a year her creative leadership helped DDB Sydney win Campaign Brief Agency of the Year, a title it hadn’t held for more than a decade. Over this time, Ford has also been ranked #1for Executive Creative Directors in Australia according to Best Ads..

Her work has been consistently recognised throughout her career, at every major international award show, across clients and disciplines. This includes Cannes and Spikes Grand Prix. Her GAYTM campaign for ANZ Bank was also named the ‘Best Direct campaign in the World for 2014’ by the Big Won and #1 ‘Best of Print/Outdoor/Design’ by Creativity-online.com

Ford has judged and chaired at every major global award show. She is a sought after industry speaker and active mentor to young creative.

In between this, Tara her raises her four, spirited boys.
Close