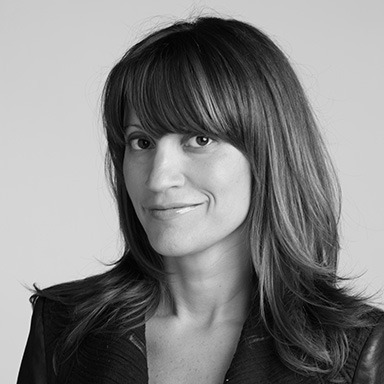 Tiffany also serves as co-Managing partner of The Pub, a new content strategy and publishing agency that helps brands and native creators collaborate on content in meaningful ways. The Pub is currently working with MoMA, Providence, and YouTube, and has worked with some of today’s most interesting content creators such as Michelle Phan, Bethany Mota, Hank Green, Epic Rap Battles, and Dude Perfect.

Prior to co:collective she was Executive Creative Director/VP at Crispin Porter +Bogusky. During her ten years there, the agency grew from 100 people to 1000 and became one of the most awarded agencies of the decade. There Tiffany lead and created business-changing work for clients such as MINI Cooper, American Express OPEN, Truth, Virgin Atlantic, VW, Bolthouse Farms Baby Carrots, Ikea, Burger King, Microsoft, Old Navy, and Grey Poupon.

Tiffany’s work has been featured on the cover of the New York Times, in the Wall Street Journal, Huffington Post, Advertising Age, Adweek, and more. She has judged and received top awards at every major creative and effectiveness competition in the industry, including Best of show at One Show, a Grand Clio, and the Grand Prix and Titanium Lion at Cannes. Tiffany was featured in Adweek’s “Young Ones,” and she was named one of Advertising Age’s “Women to Watch.” She was a founder of the women’s leadership group, Straight Up, and is on the campaign review committee for the Ad Council.
Close