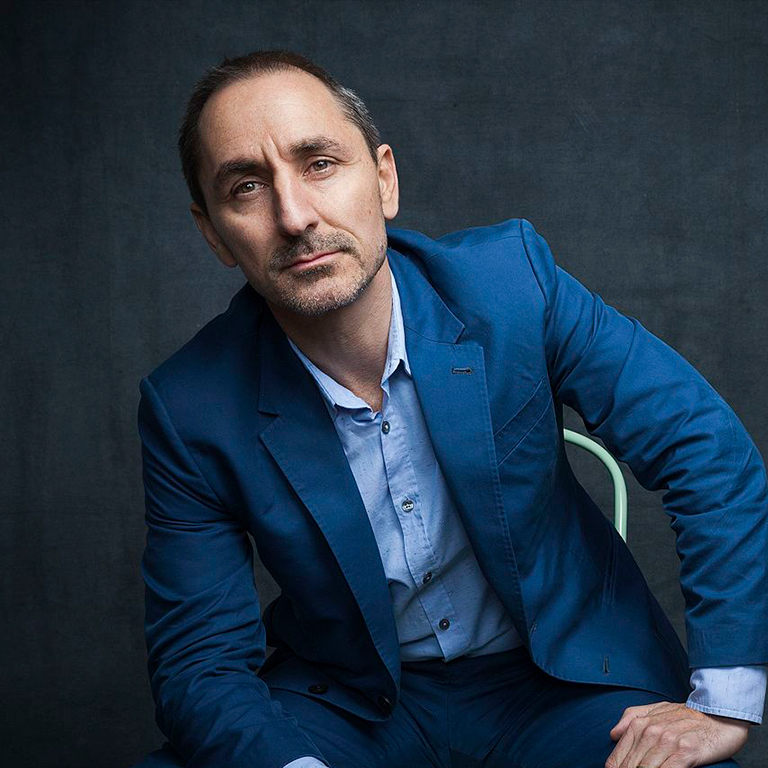 To date, David is the most awarded creative in the history of the Cannes Lions International Festival of Creativity, and in 2017, he became the youngest recipient of the Lion of St. Mark. David is also a laureate of the Asian Media and Marketing Hall of Fame as well as the New York Art Directors Club Hall of Fame and received the Clio Lifetime Achievement Award in 2019.

Beyond his family and daydreaming, David’s favorite topics are the arts, the environment, all sports and anything Australian. And somewhere between all of that, he sits on the boards of the New Museum and New York Public Radio.
Close