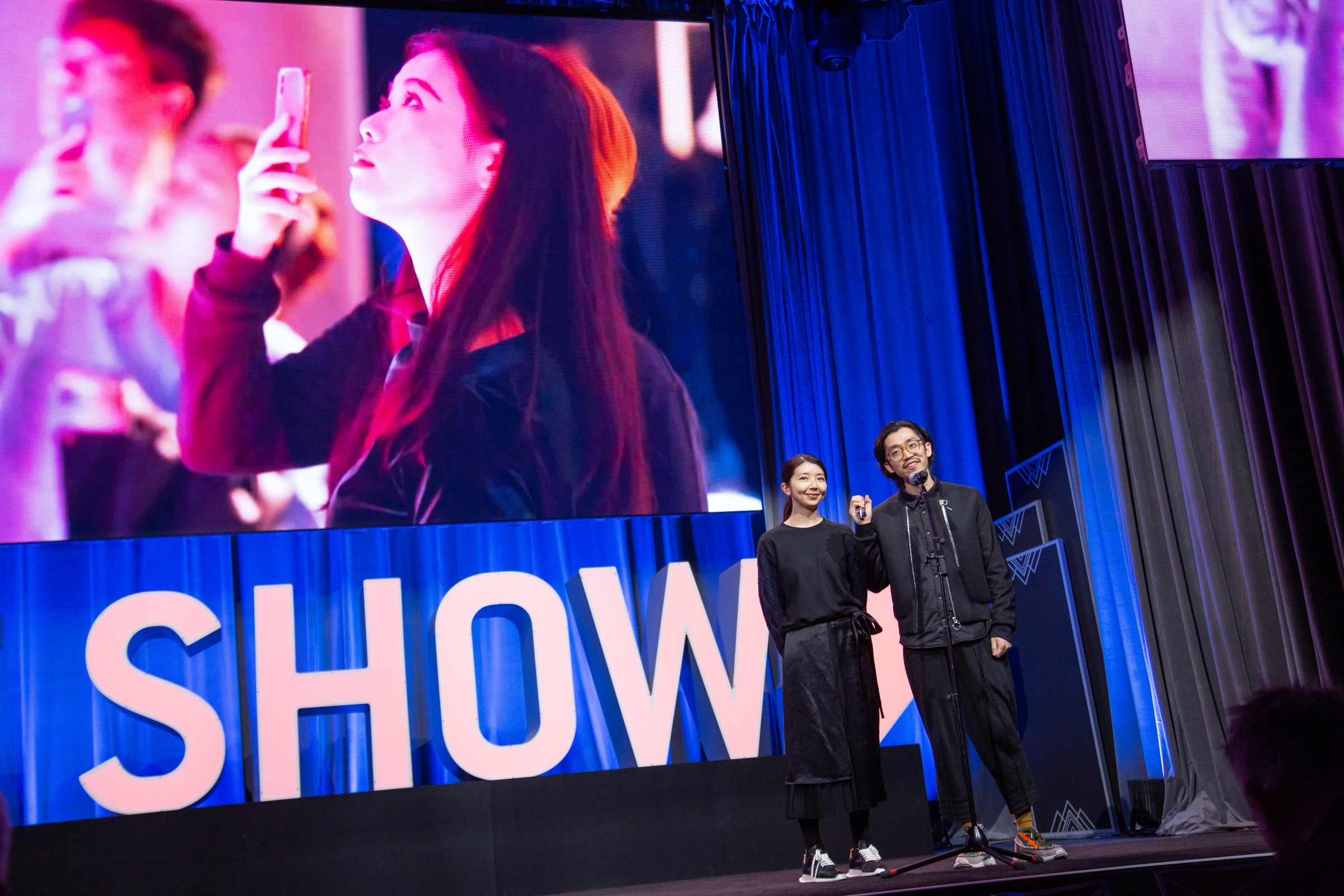 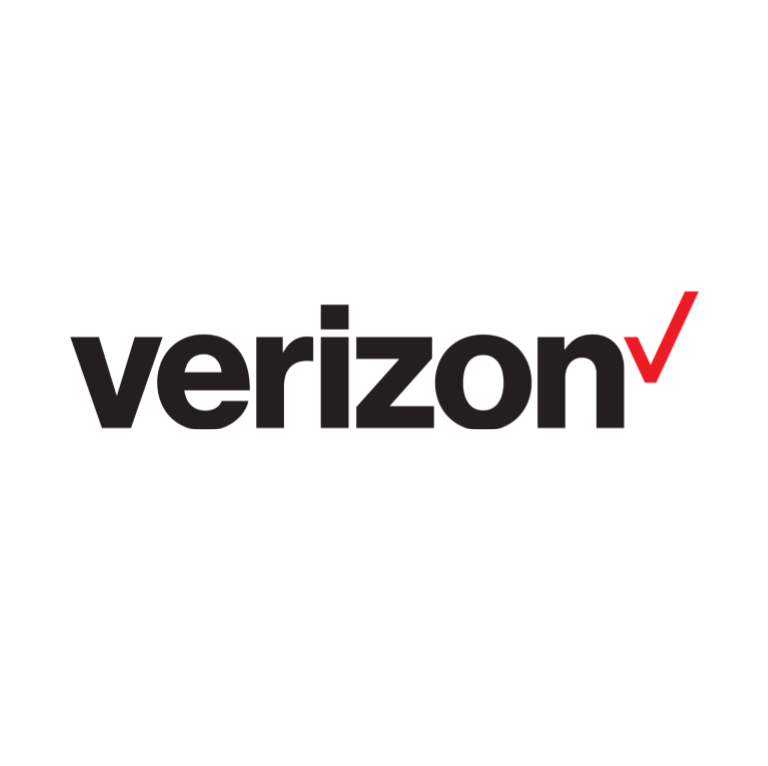 Mixed realities and the Metaverse are just a few of the new creative frontiers - exciting and enticing, but with many unknowns. It takes experimentation, patience, bravery and the willingness to make some mistakes(!) to fully embrace the opportunities. A brand and agency lead share their learnings on playing in these spaces, and what can happen when you give yourself the freedom to approach new, unchartered territories. Andrew McKechnie is a seasoned creative and marketing leader who believes that the intersection of creativity and innovation are the essential pillars for brand growth and development.

Born in Nairobi, Kenya, Andrew spent his childhood in the Philippines and Indonesia before completing his education in New Zealand. This global upbringing ignited a passion for inclusive storytelling from an early age, and drives his unique, multidimensional approach to creative and brand leadership to this day - as he continues to identify and tap into universal truths that bridge cultural boundaries.

Since joining Verizon in 2017 as the company’s first ever Chief Creative Officer, Andrew has helped lead the brand’s transformation from telco to tech company - shifting Verizon’s brand perception by humanizing its network to demonstrate how it enables innovation to move the world forward.

Under his leadership, Verizon has developed groundbreaking creative campaigns seen across some of the world’s largest stages and most recognized cultural moments, including Super Bowl, The Oscars, Macy’s Thanksgiving Day Parade and CES, and creating new moments like the award-winning Met Unframed experience and the Fortnite Super Bowl stadium activation.

Andrew also built Verizon’s first internal creative agency from the ground up; within four years of its development, the team was recognized and ranked by The One Show as one of the top two global in-house agencies.

A tireless advocate for impactful narratives that promote inclusivity, equity and inclusion within the marketing industry, Andrew serves as Chair of Verizon’s DE&I efforts with agency partners - a collective that is committed to eliminating racism, bias and stereotypes in all advertising content and media. Tiffany Rolfe is the Global Chief Creative Officer of R/GA and leads a team of over 200 a cross-disciplinary designers, thinkers and makers that create work at the intersection of storytelling and technology. R/GA’s clients include Nike, Verizon, Samsung, Airbnb, Slack, ESPN, and Instagram. Tiffany thrives on developing strategic creative solutions across channels and platforms that lead to business growth and cultural impact.

Prior to joining R/GA, Tiffany served as Chief Content Officer and Partner at one of the first agency/consultancy hybrids, co:collective. At co, she launched the first global YouTube Creators campaign, catapulting up and-coming “YouTubers” such as Michelle Phan, Bethany Mota, Tyler Oakley, Lily Singh and more. She worked closely with Puma and Jay-Z to create their comeback basketball shoe line. She also led the rebrand and high profile work for the ACLU following the 2016 election, as well as helped MoMA rethink its purpose and experience for a new generation.

Prior to co:collective she was Executive Creative Director/VP at Crispin Porter +Bogusky. During her ten years there, the agency grew from 100 people to over 1200 worldwide, and became Ad Age’s “Agency of the Decade.” Tiffany created award-winning work for MINI Cooper, Burger King, VW, Old Navy, Virgin Atlantic, Microsoft and more. She ran American Express OPEN, building the first-of-its-kind, highly recognized small business content community, OPEN Forum. She also led the highly awarded Truth brand which resulted in the most successful teen smoking cessation campaign of all time.

Tiffany’s work has been featured on the cover of the New York Times, in the Wall Street Journal, Huffington Post, Ad Age, Adweek, and more. She has judged and received dozens of top awards at every major creative and effectiveness competition in the industry, including best of show at the One Show, a Grand Clio, and multiple Grand Prixs and Effies, and Titanium Lion at Cannes. Tiffany’s been one of Ad Age’s Women to Watch and was named one of the AdWeek 50 in 2020. She is currently on the board of The One Club, is a member of Facebook’s Creative Council, the Hulu Streaming Society, and the Ad Age Creative Council. 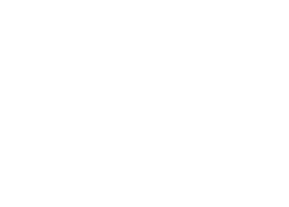 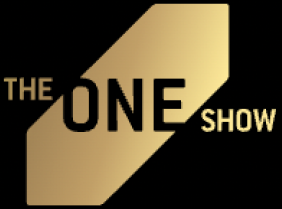 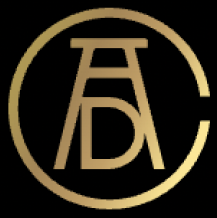 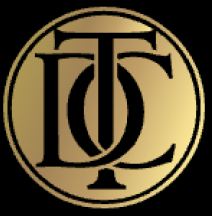